‘With musical affection and an immaculate virtuosity’

‘A model for musicians of the future’

— Jury Amsterdam Prize for the Art

‘She holds the keys to Mozart’s work’

My way of programming

Dutch-Russian pianist Daria van den Bercken is a multiple prize winning artist. Daria is widely celebrated for her ‘musical affection and an immaculate virtuosity’ (Gramophone), as well as regarded ‘a model for musicians of the future’ (Jury Amsterdam Art Prize).

Daria’s Handel, Mozart and Scarlatti albums for SONY Classical had the press writing about ‘mixture of joy and lightness’, ‘allowing expressive freedoms and poetic emotiveness’. Her album with Scarlatti sonatas was nominated for an Edison 2018.

Daria’s viral TED Talk was named “Top Pick of 2014” reached over a million views and led to the start of the Keys to Music Foundation.

In 2016 Daria founded the Keys to Music Foundation. This foundation seeks a new audience for classical music through artistic and educational projects. It’s latest project is the Piano Biennale, an international piano and music festival in The Netherlands which held its first edition in 2021 despite the Covid epidemic. It is worldwide the first piano festival in which different art forms work together in unique productions with the piano at its core.

Daria studied at the Indiana University Jacobs School of Music with Menahem Pressler and Leonard Hokanson and at the Amsterdam Conservatory with Mila Baslawskaja and Naum Grubert. She won the Dutch Classical Talent Award in 2006 and 2008 and the prestigious Amsterdam Art Prize 2012. Daria is a Steinway Artist.

Handel At The Piano

A multifaceted and prize-winning project

‘This is great musicianship’ 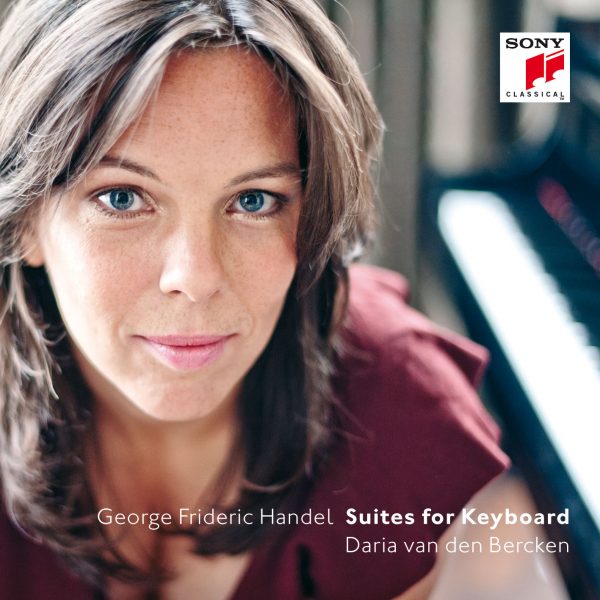 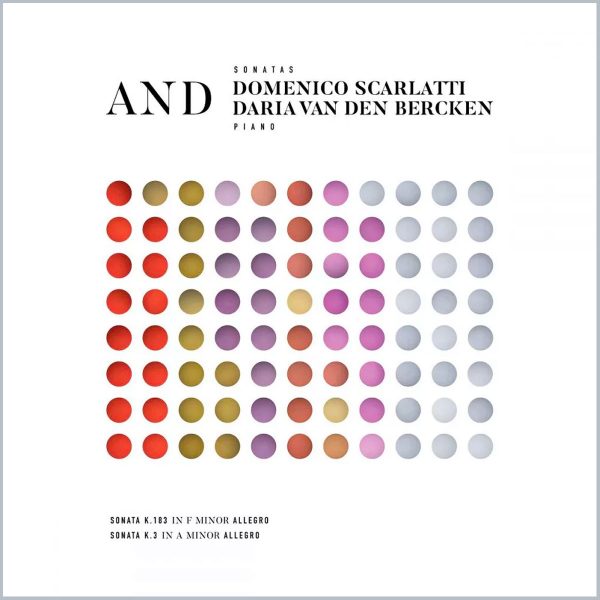 Pianist Daria van den Bercken fell in love with the baroque keyboard music of George Frideric Handel. Now, she aims to ignite this passion in others.

Video as part of Daria’s TEDxAmsterdam Talk A State of Wonder. A good-humoured illustration of the diversity of people’s reactions to one and the same piece.